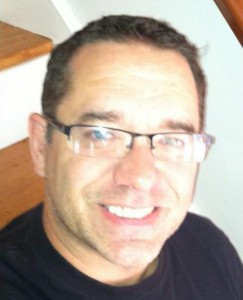 Brian LeClair joined the Professional Bowlers Association in 1984. Between 1984 and now, Brian spent many years traveling on tour and competing in tournaments. Some of Brian’s most notable accomplishments are: 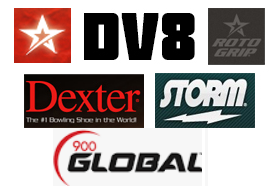 Other times are available upon request